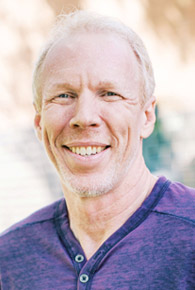 Enamored with radio since high school, Ace is one of the few people you’ll meet who is doing what he has always wanted to do. A 20-plus year radio veteran, Ace worked all airshifts, was a Program Director, Assistant Program Director and Promotions Director before settling into his now 22 year partnership with TJ.

Ace married his wife Amanda on January 4, 2021 and is the father of two, daughter Payton (deceased) and son Cade, and loves both of them almost as much as he loves Louisiana State University and all LSU sports teams. A 1991 graduate of LSU with a B.A. in Broadcast Journalism, Ace still dreams of using his four years of eligibility on any LSU sports team.

In addition to his work with the show and the show’s charity, Ace & TJ’s Grin Kids, Ace has spent the last 20 years as the lead singer of Charity Case. This is the rock band that started as a radio bit but now exists for the sole purpose of raising money for Grin Kids. To date Charity Case has raised over $1.1 million for Ace & TJ’s Grin Kids and, in addition to over 250 of their own shows, has opened for such acts as Bon Jovi, Train, Bret Michaels of Poison and Jason Mraz to name a few. 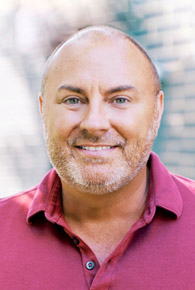 Prior Employment: Purchasing Agent for a Lumber Company

Likes: Crime Documentaries and lying in the sun slathered in baby oil

Dislikes: Raw onions, bad grammar and talking about himself 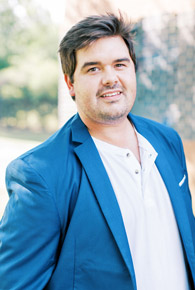 The youngest member of the show… His official title is “Creative Consultant” and is responsible for just about everything you see on the website. He began as an intern in 2009 and ended up staying! He’s single and he has no kids… His first ever concert was Jimmy Buffett and he’s a BIG music fan. Every Friday, Riggins performs an original song called the “Week in Review” in which he recaps everything that happened that week on the show and in pop culture. Riggins hates confrontation and would rather live in silence… 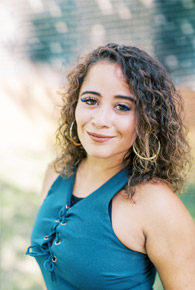 Alexis grew up listening to The Ace & TJ Show, and has been a fan since middle school. She worked in restaurants for years as a server, bartender and most recently managed for 4 years before coming to work for the show. She’s tiny standing at 4’10 but don’t let that fool you, she’s a tiny box of dynamite. She was born in Boston but moved to Charlotte when she was 14. She is a huge fan of true crime documentaries and can talk movies, shows, and pop culture for hours. She loves food and enjoys cooking and has a huge passion for books and reading. The love of her life is her cat, Khaleesi. 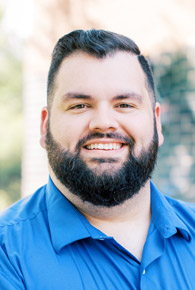 Rob is the youngest of 3 children born to Randy & Margie and grew up in the Charlotte area listening to the Ace & TJ Show, so it was a no brainer when he was asked by their former producer in the halls of the radio station to join the Ace & TJ show. Technical Director and Producer Rob handles making sure the show stays on the air. The East Gaston High School graduate hosts the Nerd News podcast every Tuesday and his two dogs are named after a Pokémon (Eevee) and an X-men character (Remy). Interests include video games, comic book movies, a good coupon, and Country music.